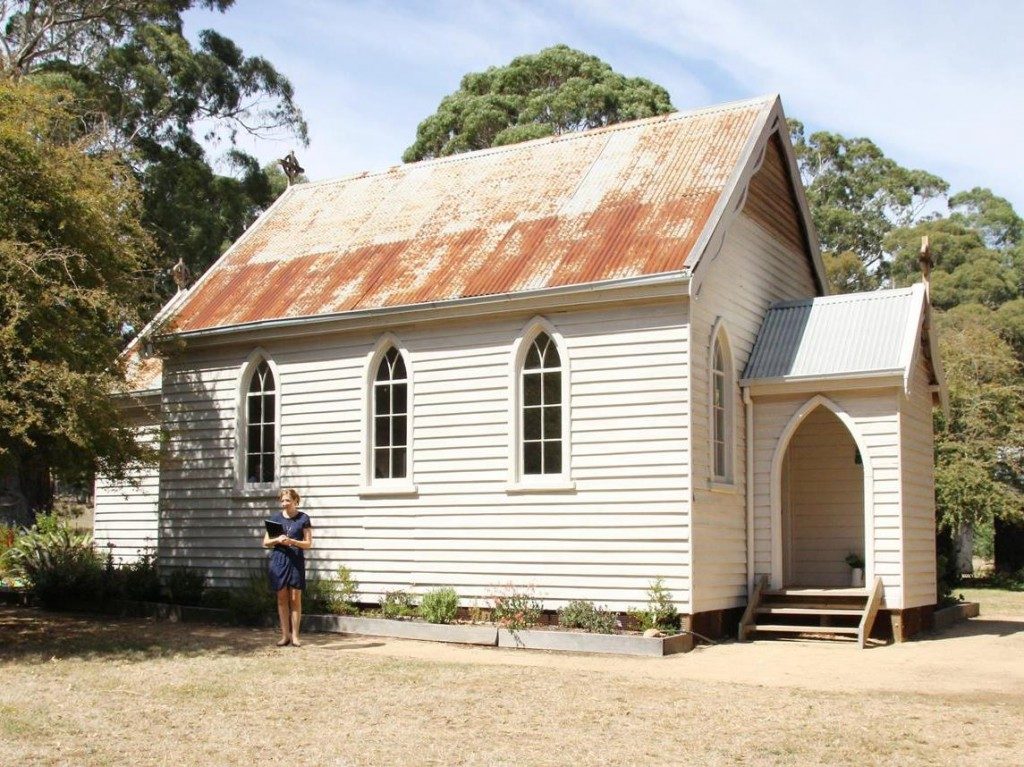 I specialise in the following  celebration ceremonies:

Naming Ceremonies are a wonderful way to celebrate the birth of a child by offering an alternative to religious ceremonies such as baptisms and christenings. Although popular for newborns, naming ceremonies can be conducted for any one, at any time.

Naming ceremonies can be a great addition to a child’s first birthday or can even be conducted as part of a wedding ceremony.

Naming ceremonies are also available to adults who may have never received a ceremony as a child, or who want to celebrate a change in name.

Your ceremony can be performed at your home, a park or any location of your choosing.

Commitment ceremonies are a great alternative for couples who would prefer not to have a legal marriage ceremony but still want to publically affirm their love and commitment to each other.

They are also a great option for couples who are unable to have a legal marriage ceremony, for example, a couple who were legally married overseas, and now wish to have a formal ceremony with their friends and family present.

The make-up and style of your ceremony will depend on your preferences as a couple but can include all the key elements of a traditional wedding ceremony without the legal wording.

Commitment ceremonies are not a legal ceremony and are therefore not recognised as legally binding by the Australian government.

Renewal of Vows ceremonies are for married couples wishing to celebrate their ongoing commitment to each other through the renewal of their marriage vows.

Couples may choose to coincide the renewal of their vows with a milestone wedding anniversary. Others may choose to renew their vows as a way of reaffirming their commitment to one another after a period of strain in the marriage.

The make-up and style of your ceremony will depend on your preferences as a couple but will often include special people in your lives such as your children, guests who were at your wedding and friends and family.

Renewal of vows ceremonies are not a legal ceremony and therefore have no legal effect on those who participate. 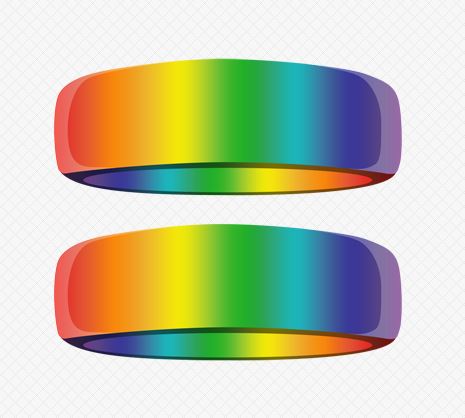 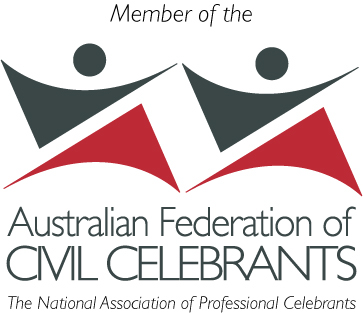